What to do in Sekinchan? Sekinchan is famous for its seafood, vast paddy fields, and unique accommodations. This post shows you where Sekinchan is, what is the best there and how to get to the Sky Mirror in Kuala Selangor.

Sekinchan is a fishing village located 59 miles from Kuala Lumpur. It is a 2-hour drive from Kuala Lumpur City Center. Although Kedah is the “rice bowl” of Malaysia, Sekinchan is one of the rice-producing districts in Selangor. This is because of the organized and well-irrigated paddy fields.

The first in our what to do in Sekinchan was a stopover at the Sri Shakti Temple in Bukit Rotan, Kuala Selangor. This temple took four years to build and follows Hindu scriptures. It has a five-tiered Gopuram. Other than its intricate carvings, this temple is the only temple outside of India to have 51 Shakti Statutes.

These statues represent the 51 Shakti Peeths of Goddess Shakti located in various parts of India. Free Malaysia Today had an excellent article on the story behind the building of this temple.

The best in this town is this Wishing Tree. Everyone who comes to Sekinchan always makes a visit to this tree. There is a Chinese temple by the side of this tree. After prayers, one makes a wish on a red cloth and attaches it to a coin. The higher one throws means that there is a higher chance of the wish being granted. No one knows when this tradition started.

What to do in Sekinchan – Farmville Homestay

Farmville Homestay is known as the “Sekinchan Container Hotel” and some of the facilities include a trampoline, golf putting put, a BBQ pit, and a kids pool with slides. Similar to Padi Box, the rooms are within freight containers.

How Do I Get There?

It would be best to hire a private taxi to get there. Their details are provided in the Contact Us.

Padi Box is a homestay where a freight container is converted into rooms. Rojak Daily and The Malaysian Insight have featured this homestay in their publications.

How Do I Get There?

This question is answered in their FAQ.

The rooms are divided into Standard Rooms and Family Rooms. The basic room starts at RM 118 ($30) per night excluding breakfast. Breakfast is charged separately at RM 5 ($1.25) per set.

How do I get to the Sky Mirror in Kuala Selangor?

Sky Mirror is Malaysia’s version of Salar De Uyuni. This beach is only accessible during low tide. It is located in the town of Jeram which is between Kapar and Kuala Selangor.

Sky Mirror is a sandbank which is located on Sasaran Beach. This place is inaccessible during high tide. There are travel agencies which arrange tours to get here. A recommended tour agency would be Sky Mirror Malaysia.

What is Salar De Uyuni?

Salar De Uyuni is in Bolivia and is the largest salt plains in the world. This area is part of Bolivia’s Altiplano which is the widest area in the Andes Mountains. This plateau has freshwater and saltwater lakes with no natural drainage outlets.

Salar De Uyuni is the result of several geographic transformations of ancient lakes. Between 30,000 to 40,000 years ago, the area in which the area sits was Lake Minchin. Over the years, Lake Minchin became Paleo Lake Tauca. The lakes dried up and formed Salar De Uyuni and Salar De Coipasa which are the two largest and natural salt lakes in Bolivia.

What is the difference between Salar De Uyuni & Sky Mirror?

Malaysian Tatler reviewed a local celebrity photographer, Zung Heng who ventured into gastronomic delights. His private kitchen is only available by reservation and is focus on Teochew-style food.

Weekend Trip in Malaysia That We Love! 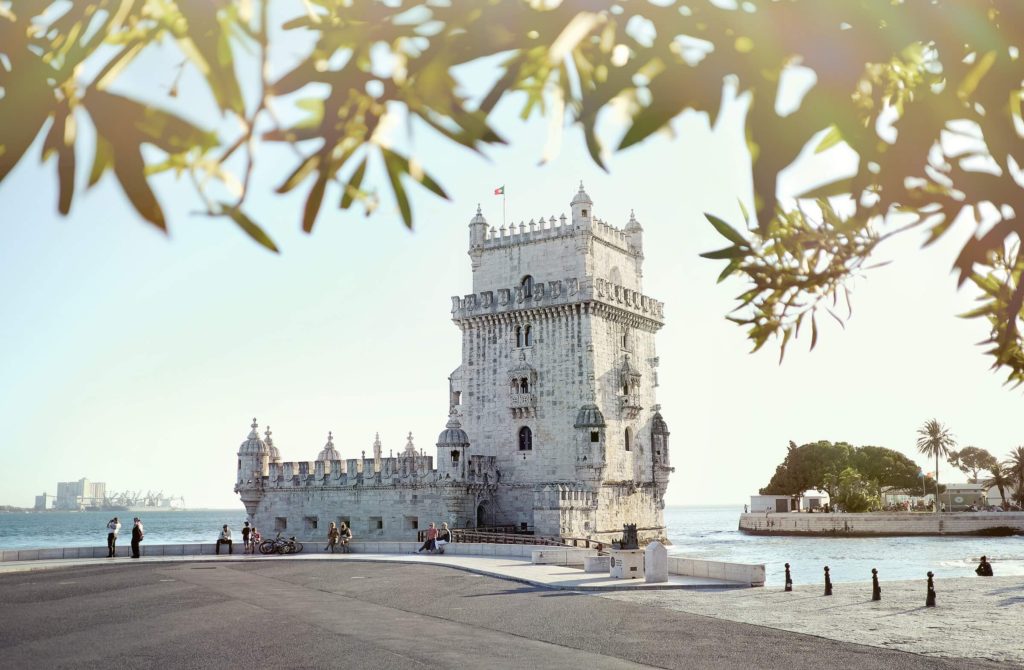 The Rua Augusta Arch, Belem Tower, and the Castle of Sao Jorge, this is Lisbon. This iconic city is the second-oldest city in Europe, after…

Dubai, a city built for tourism and hospitality. This city in the middle of a desert is one of the most popular destinations in the… 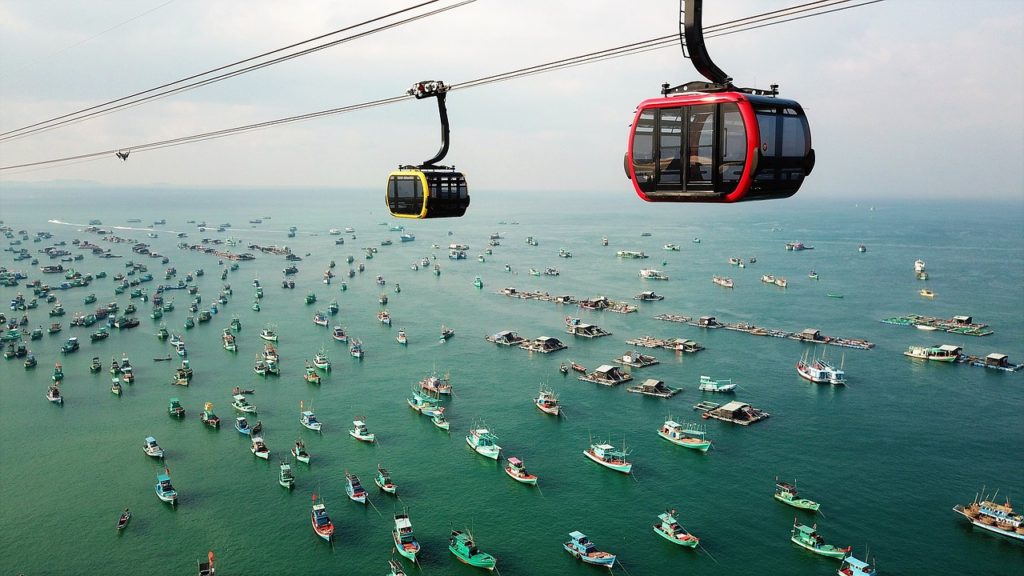 Phu Quoc is Vietnam’s largest island located on the Gulf of Thailand. Although its main industries are fishing and agriculture, tourism is becoming its fastest-growing…