Where are the Americas?

North America and South America combined are known as Americas. The name America was first recorded in 1507 in what is believed to be the first globe by Martin Waldseemueller.

The Americas comprise three large regions which are:

Americas has 35 sovereign states all of which are members of the United Nations and Organization of American States. 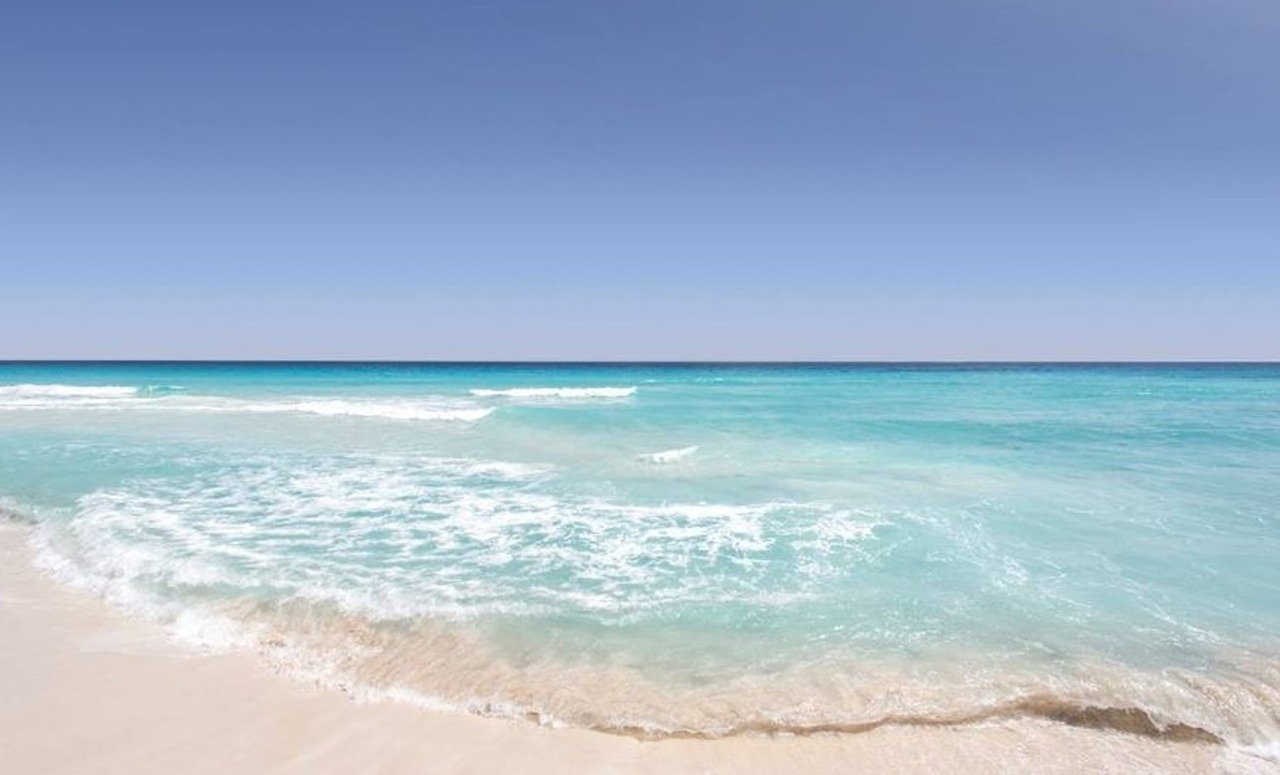 Off The Beaten Track Peru: Your Ultimate Guide!